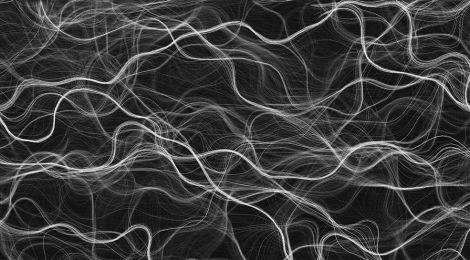 In this post I will write about how I created the following Perlin noise-based visual graphics using the Java programming language. 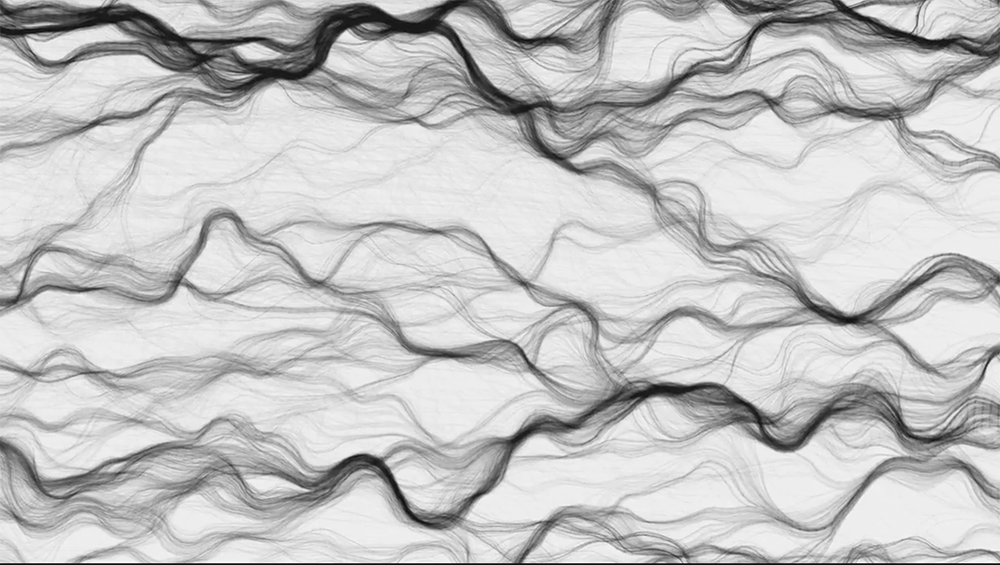 Code for the original project can be found here: https://github.com/PierpaoloLucarelli/PerlinNoiseVectorField

Video demonstration of the project:

This post is not intended to cover how the Perlin noise algorithm works, but it is simply meant to give the reader an idea on how to create a visualisation like the the one in the above picture.

I did not implement the Perlin noise algorithm myself, but I have used this Java code: http://mrl.nyu.edu/~perlin/noise/

If you are not familiar with the Perlin noise algorithm I recommend this post: https://www.khanacademy.org/computing/computer-programming/programming-natural-simulations/programming-noise/a/perlin-noise

The Perlin noise visualisation was created by dropping ‘particles’ on a plane and tracing their path as they move in space. The direction and velocity of these particles is determined by a vector flow field.

To create a vector field, divide a plane into a grid of n by m squares. On each top corner of the square we will place a vector with a chosen magnitude (A good starting point is a magnitude of 1). Settings the angle as a random value would generate pure noise, but that is not what we want. Instead we will se the angle of the vector (x,y) as a Perlin noise value based on the x,y coordinates of the vector itself. This will create something like this: 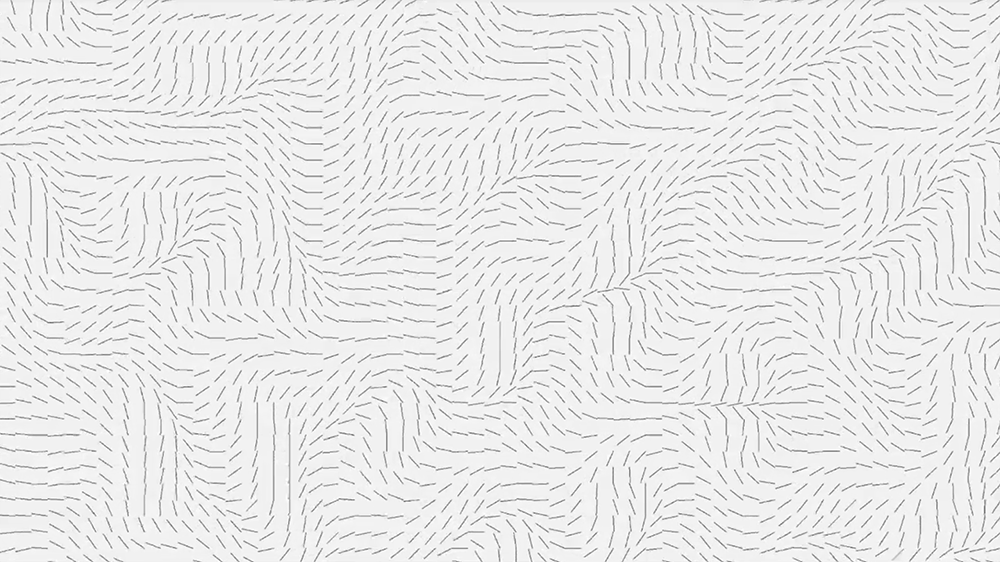 To make the vector field move in time (as seen in the youtube video) we will make pass a third parameter to the Perlin noise algorithm: Time. So the angle of vectors the will be given by:

Step 2 | Drop particles on the plane

Next we will place particles in the vector field at a random spot. A particle will be described by 3 vectors:

This will cause the particles to follow the vector field.

We will also need to implement some boundaries check to allow the particles to re-enter the field in the opposite position to where they left the plane.

Step 3 | Trace the path of the particles

Now the only thing that is left is to trace the path that the particles make over time, and we will be left with awesome Perlin noise visualisation such as these:

Some details of the implementation have been left out, but you can look at my code on Github and ask questions in the comment section. 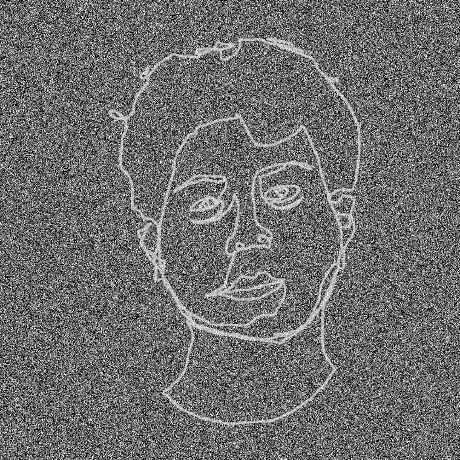 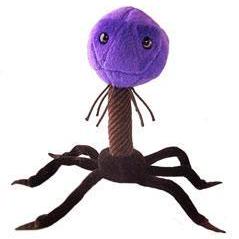